Pictures of the Boys

At my mom's request, we went into a portrait studio to have some professional pictures taken of the boys while we were in the States this summer. We decided to try out Portrait Innovations, and could not have been happier with the results! Our package included a CD of all images from our session, not just the ones we chose to be printed. The best ones are showcased in this slideshow.

Posted by Campbell Family at 9:46 AM No comments:

The week after Matt and Janille's wedding, the entire Stephens family was blessed to spend a few days all together in Hot Springs, AR. We are only able to be all together like this once every few years or so... the last time was in 2008 in Port Sanilac, MI. With our family's plans to move to Angola next year, who knows when the next time will be? So, we try to take advantage of times like this. We packed a lot into five days, and after sifting through all the photos from multiple cameras, these are my top ten: 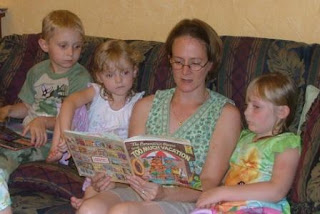 Story-time with the older kids 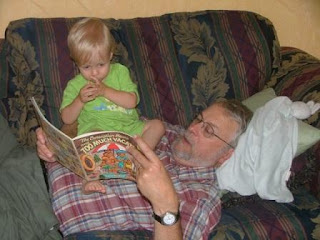 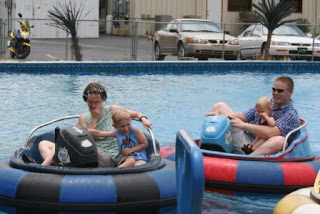 Bumper boats at a local family fun center. We also did go-carts and played mini-golf here. 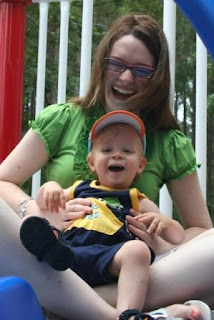 One day we went to a park for a picnic lunch. Stephen and Aunt Janille had a lot of fun on the slide. 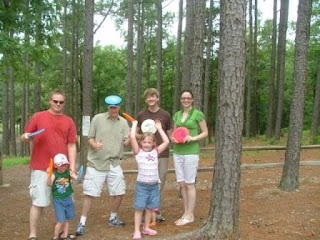 And some of the group played a round of disc golf. 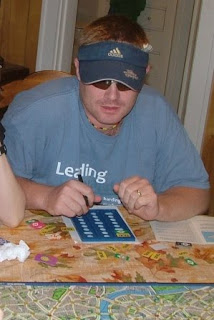 We always play lots of games. This was our game of Scotland Yard... Rusty makes a great Mr. X! 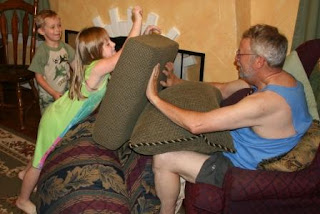 And the kiddos enjoyed having a rousing pillow fight with Babu! 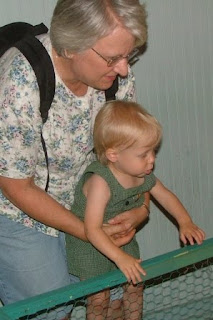 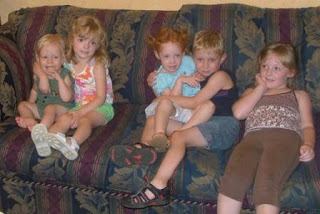 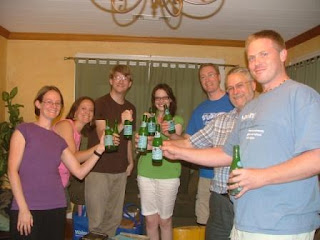 A toast to Matt and Janille with Bitter Lemons from Kenya! (Rusty found them at an African imports store in Nashville.) I have to say that there is nothing more refreshing on a hot day than one of these babies, ice cold.
This toast followed right after we presented Matt and Janille with our family's wedding gift to them, a Year of Monthly Date Nights! This idea was Rusty's brain child, and then I took it and ran with it, coming up with the 12 "themes." My sister and my mom both thought it was a cool idea, so they went in on it with us. Basically, the idea was to give Matt and Janille one "date night" per month for the first year of their marriage -- a perfect gift for a young couple just starting out, both of them still in school. I will share in greater detail about this gift idea later, but I don't want to give too much away at this point since Matt and Janille will be opening the gifts one month at a time. After their first anniversary next July, I will share the 12 themes and the contents of each package.
Posted by Campbell Family at 3:53 PM 1 comment:

It was hard to pick 10 favorite pictures from this day, because of course, there were so many great ones! What a special day it was... congratulations, Matt and Janille! We love you and are so happy for you. 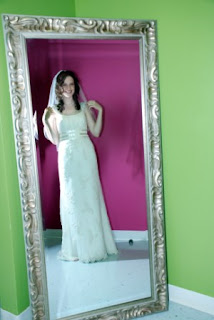 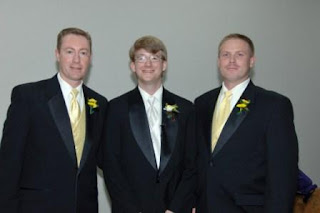 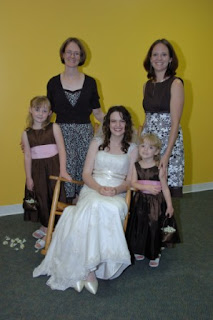 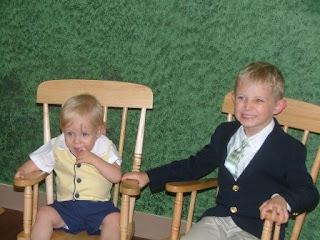 Alex and Stephen in their wedding finery -- Alex looked like such a big boy in his sport coat and tie! 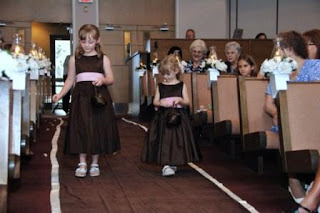 Michaela and Eliana were the most adorable flower girls ever and did a great job! 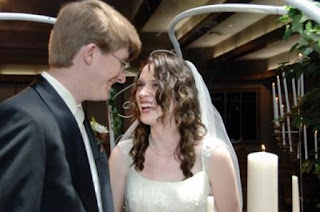 This is my favorite picture of Matt and Janille, taken right after they lit their unity candle. I love the look of joy shining on both their faces. 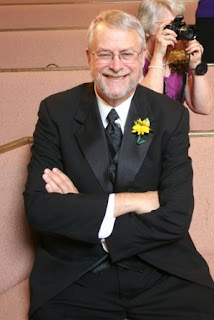 Minister / father-of-the-groom -- this is the face of a man who has just married off his third and last child! 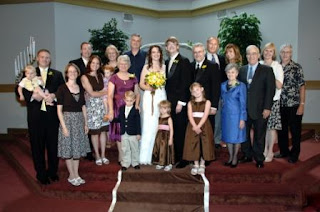 Our family, including several "special guests" 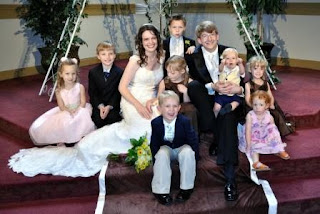 The bride and groom with all their nieces and nephews 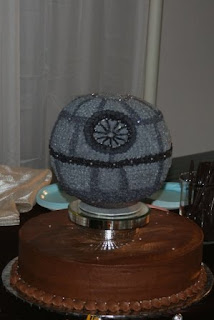 Groom's cake -- the Death Star from "Star Wars!" This cake had lights and was on a stand that turned around -- the picture doesn't really do it justice. Janille had a lovely traditional wedding cake, but the conversation item was definitely this masterpiece!
Posted by Campbell Family at 5:41 PM 1 comment: